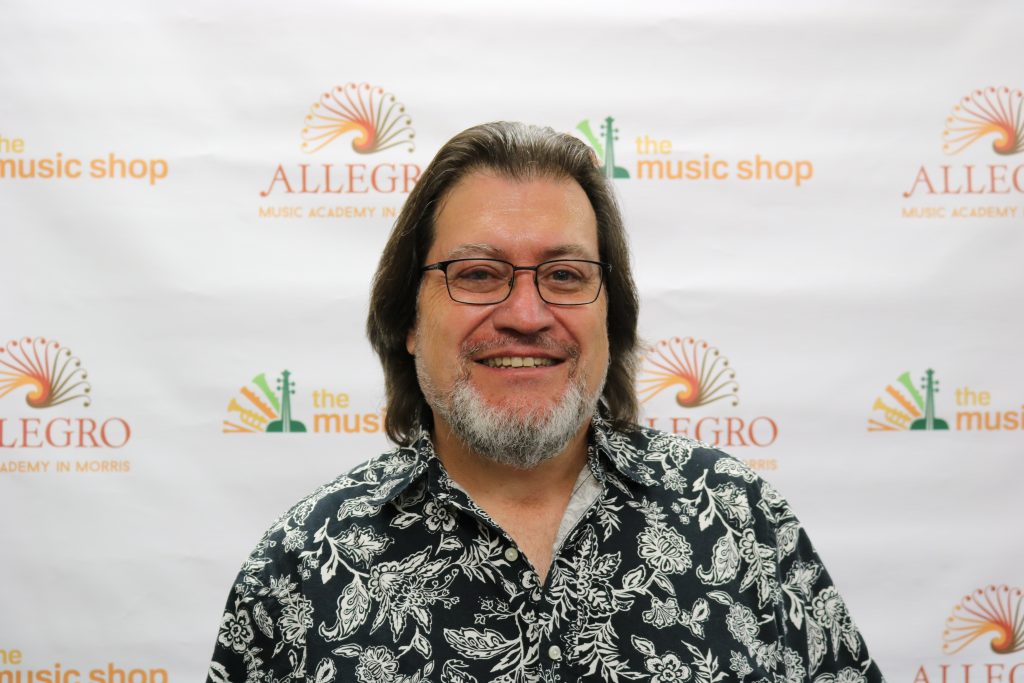 Bob Ferrel is a virtuoso, international touring musician and New Jersey’s premier brass instructor for classical and jazz studies. For over 20 years Bob’s students have successfully placed in over 250 different chairs in Area, Junior Region, High School Region, and All-State Band, Orchestra, Wind Ensemble, Jazz Band, All Eastern and National Honors Orchestra (6th in the nation!) Through Bob’s coaching, students have received over $450,000 in music scholarships to some of the finest universities in the country. Bob accepts students from beginners to professional levels.

Bob Ferrel has toured world-wide with the Duke Ellington Orchestra (Ella Fitzgerald, Sarah Vaughn), Southside Johnny and the Jukes (Bruce Springsteen, Jon Bon Jovi) and The Spirit of Life Ensemble. He has appeared on MTV, played the Broadway show “Grease”, and is seen in the movie “Adventures in Babysitting”.

Bob has been a freelance recording artist for over 30 years, and has released 3 solo jazz CDs, 2 renaissance CDs, and well as recordings with dozens of various other artists. See a sample of Bob’s concert videos on You Tube – check out Bob’s “Dragon Trombone”.