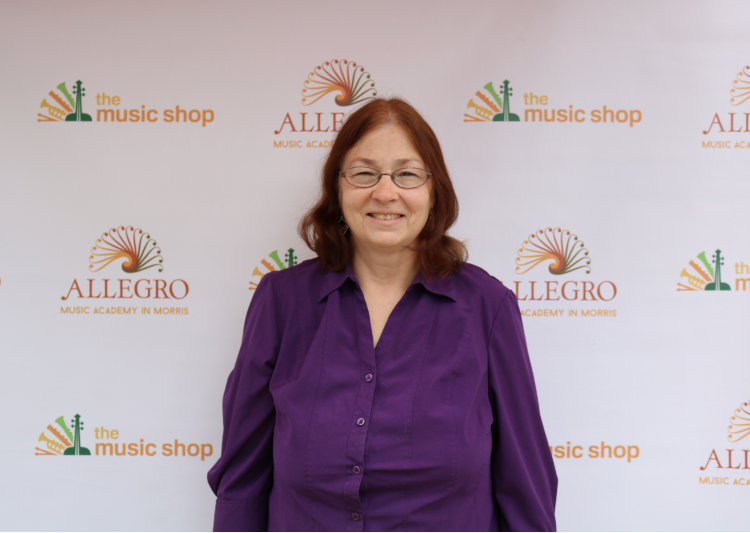 Margaret is a free lance flutist and teacher from Denville, New Jersey who holds a M.M. in flute performance from DePaul University and has many years of experience teaching students of all ages and levels. During her fifteen years as principal flute of the Baroque Orchestra of New Jersey, she has soloed on flute and piccolo playing music of Vivaldi, Frederick the Great, Bach and Cimarosa, and she will play a Telemann flute/bassoon concerto in 2013. She is a founding member of Zephyrs Wind Quintet, Arioso Consorte early music ensemble, and the AmitiÃ© piano trio, all of which perform regularly in the North Jersey area. Also interested in early music, she has performed on flauto traverso at the Boston Early Music Festival with Arioso Consorte in a fringe concert 2011 and with The Morris Consort in 1999. Margaret is excited to share her love of music and playing the flute with her students.