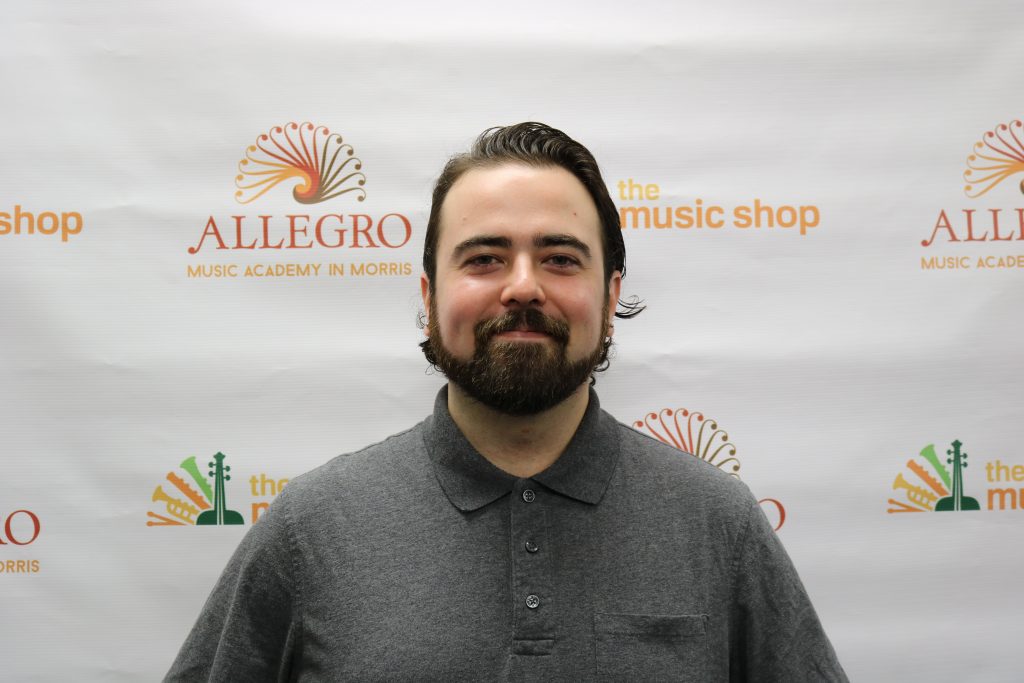 Wyatt Sikora graduated from the University of Delaware with a Bachelors of Music in Vocal Performance. In 2007 he took two awards at the NATS competition for first place, as well as the most promising singer award. While at UD he became a part of the internationally acclaimed University of Delaware Chorale under the direction of Paul Head. The choir traveled to Estonia, Finland, and Sweden and competed in an international singing competition, taking the Grand Prix, and earning the U.S. a victory not seen in the competition for 10 years. As a student he was a member of the Phi Mu Alpha fraternity which is centered around music. He took many operatic roles including The Major General in Gilbert and Sullivan’s “The Pirates of Penzance” and The Vicar in Benjamin Britten’s “Albert Herring”. At UD he fell in love with art song, and has studied French, Italian, German, and a variety of other languages in order to connect to the music beyond surface levels. It taught him that in order to truly connect to music and become impassioned by it, you must study the many layers of what make up a song and step into who is performing it. This has been the basis of his Ethos for teaching for the last 7 years.

In every student he aims to instill these qualities. A confident persona for them to move their audience through their vocal quality. A deep understanding and interpretation of the piece. An understanding of one’s body language to convey the emotion of the music. A connection with their listeners to have a heartfelt response to the music they create. Through these steps he shapes students into performers who aren’t just standing and singing on a stage. He transforms them into people who are performers that demand the attention of their audience to experience their passion for music.

With his piano and guitar teaching, the goals are similar and revolve around the same concept of creating music that moves the listener while creating fun for the performer. His personal goal while teaching instrumentally is to provide an education in music that starts at where his student wants to learn. This often leads the student to have a stronger connection to music from the start, rather than struggling to find their footing on their instrument. He shows students how to find a connection to music and how to grow their musical tastes to things beyond their initial interests.