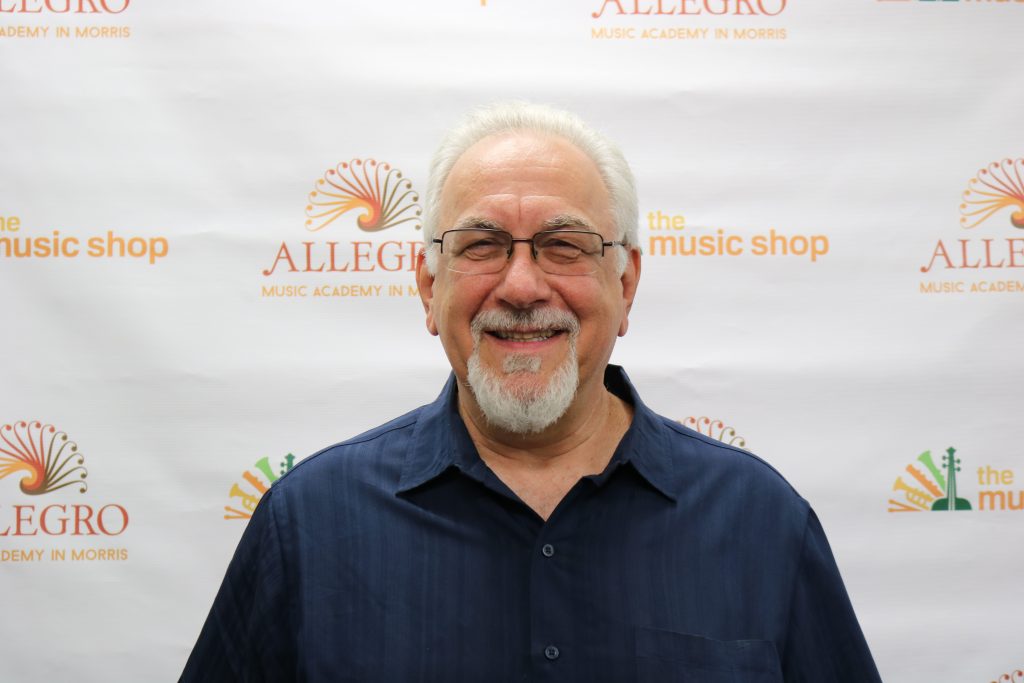 Frank early on toured and performed with the likes of Vic Damone and Mel Torme. At that time he studied with sax greats Lee Konitz, George Coleman, and Thad Jones among others. He soon started touring and recording with Southside Johnny and the Asbury Jukes (7 albums and 3 world tours), Julian Lennon (2 world tours and 3 albums), Duran  Duran  and  Powerstation (world tour and Live Aid Concert in Philadelphia), plus performances with Elton John, Bruce Springsteen, Steven Van Zandt, Joe Pesci, etc….

He performed with RayCharles and Linda Ronstadt at NJPAC .

He also performed with Stevie Wonder, James Taylor, Phoebe Snow, and Take 6 at Carnegie Hall, which  led to many major pop recordings including a triple platinum album with Joe Cocker (One Night Of Sin).

In 2001 he was a featured performer  at the Pori Jazz Festival in Finland with  The Spirit of Life Ensemble and Ron Carter.

In addition to performing, Frank taught in Ridgefield Park High School for the past 30 yrs.

He has had over 50 of his private students make Area, Region, and All State Band. “I know how to motivate and bring out the best in my students so they can excel in these highly competitive contests.”