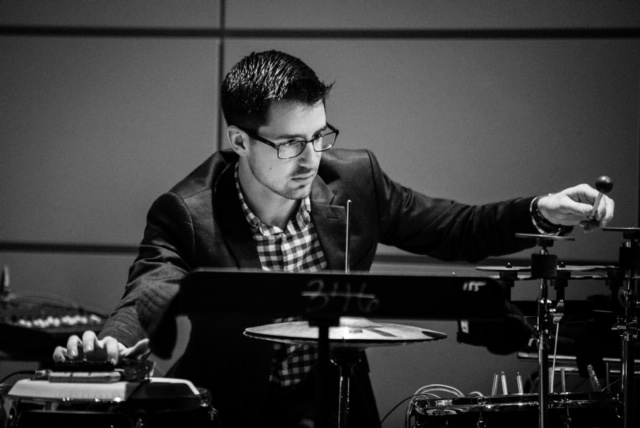 Casey Dziuba is a multifaceted percussionist and music educator who recently graduated from West Chester University with both undergraduate degrees in Music Education as well as Percussion Performance. While attending West Chester University, he led a pursuit of versatility while participating in the Wind Ensemble, Percussion Ensemble, Jazz Ensembles, Marching Band, and the Steel Band, all of which have shaped him into the player that he is today. Casey has had the pleasures of performing in the prestigious Carnegie Hall as well as up and down the streets of New York City in the Macy’s Thanksgiving Day parade. Apart from university ensembles, he has enjoyed performing with the Liberty Wind Symphony, Bach Choir of Bethlehem and in various orchestras for musical productions.